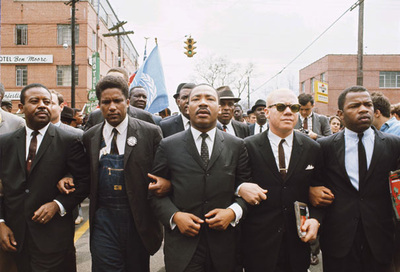 John Lewis Timeline
1959-1960 - Organizes student sit-in demonstrations in the Nashville, Tennessee, area.
May 1961 - Volunteers as a Freedom Rider, challenging bus and rail segregation laws.
1963-1966 - Chairman of the Student Nonviolent Coordinating Committee (SNCC).
August 28, 1963 - Keynote speaker at the March on Washington.
March 7, 1965 - Helps organize a voting rights march from Selma to Montgomery, Alabama, and is among 600 demonstrators attacked by police. This day becomes known as Bloody Sunday.
March 21-25, 1965 - Joins over 3,000 demonstrators marching from Selma to Montgomery, this time under the protection of federal troops. The size of the group reaches 25,000 by the time they reach Montgomery.
1966 - Co-founds the Southern Coordinating Committee to End the War in Vietnam
1966-1967 - Associate director of the Field Foundation.
1967-1970 - Community organization director for the Southern Regional Council.
1970-1977 - Director of the Voter Education Project.
1977-1980 - Associate Director of ACTION, a federal volunteer agency. Appointed by President Jimmy Carter.
1982-1986 - Atlanta City Council member.
1987-present - Serves in the U.S. House of Representatives for Georgia's 5th District.
1988 - Lewis' memoir, "Walking with the Wind: A Memoir of the Movement," is published.
March 7, 2004 - The John R. Lewis Monument is unveiled in Selma at the foot of the Edmund Pettus Bridge to commemorate the events of Bloody Sunday.
April 27, 2009 - Arrested outside the Embassy of Sudan, where he is protesting the obstruction of aid to refugees in Darfur.
February 15, 2011 - President Barack Obama awards Lewis the Presidential Medal of Freedom.
November 6, 2012 - Wins re-election to Congress for a 14th term.
August 2013 - Top Shelf Productions releases "March: Book One." The graphic novel is the first of a planned trilogy, written by Lewis and Andrew Aydin and illustrated by Nate Powell.
November 4, 2014 - Is re-elected to a 15th term.
January 2015 - Top Shelf Productions releases "March: Book Two." 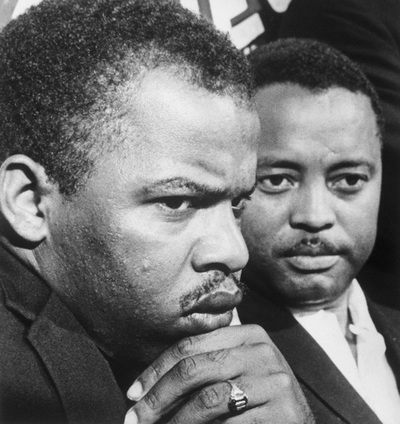 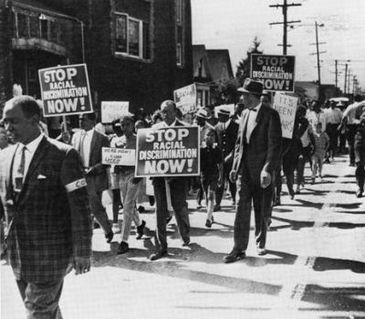 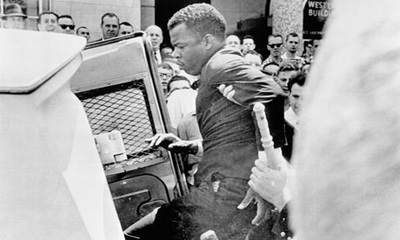 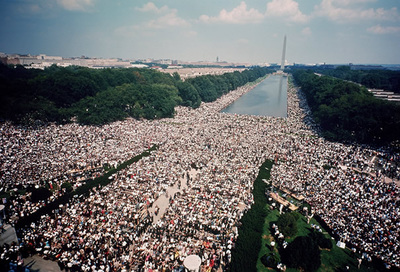 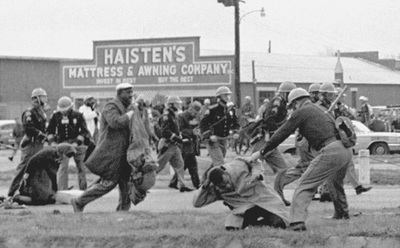 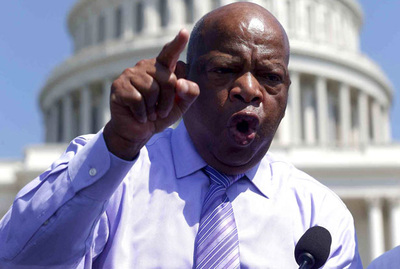